06
To bookmarks
Sea Battle 2 is the second part of a popular old game, and when the developers created a continuation of the toy, they wanted to not spoil the amazing atmosphere, while using the standard game design. Naturally, this is a game drawn on paper, a Playground where gamers can put their Armada, which will prepare for the upcoming battle. Apart from the standard items, the game program also contains a lot of new things. So, not counting the usual ships, the player's Arsenal will now contain a huge number of tools for a quick attack on the enemy: radars, bombs, air defense, and many other things. 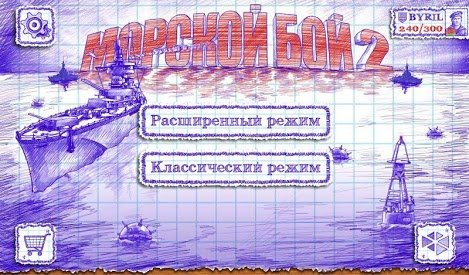 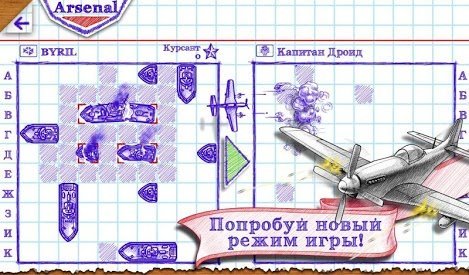 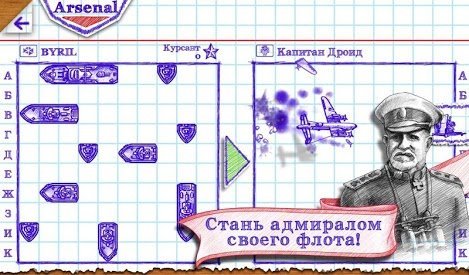 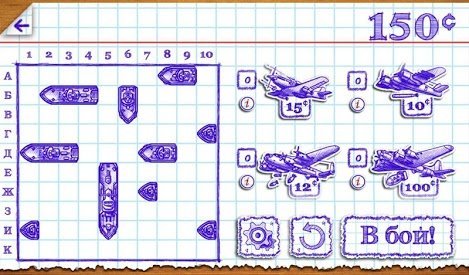 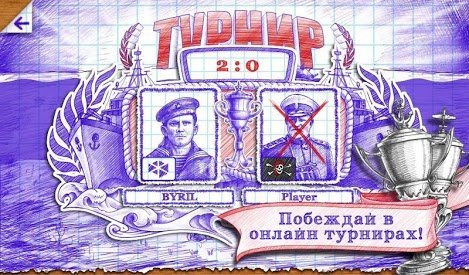 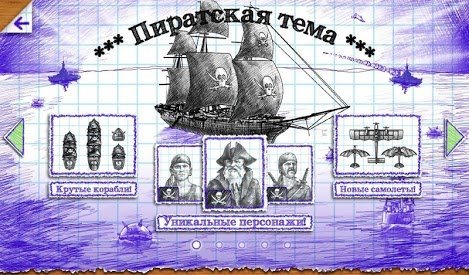