00
To bookmarks
Left to Survive-Zombie Apocalypse & PVP Shooter - a dynamic action shooter in the setting of the zombie apocalypse. A special feature of the game is the ability to switch the view from the first and third person for comfortable combat. Collect an arsenal of powerful modern weapons and survive on one of the atmospheric maps surrounded by the risen dead. If you suddenly run out of ammo in the magazine, switch to an additional weapon, be it a pistol, a knife or a grenade launcher. Also try to avoid rooms with one entrance, but if the crowd of zombies has already trapped you in a dead end, use a fragmentation grenade. In addition to the single-player campaign, the game has a cooperative online mode. 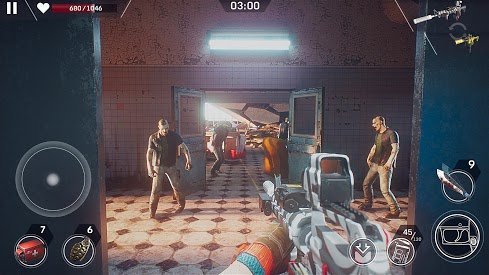 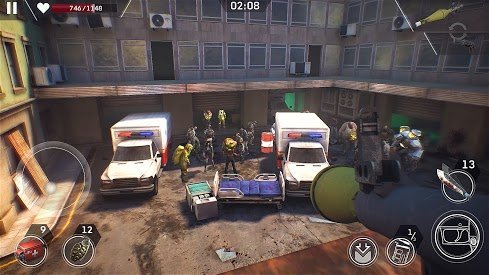 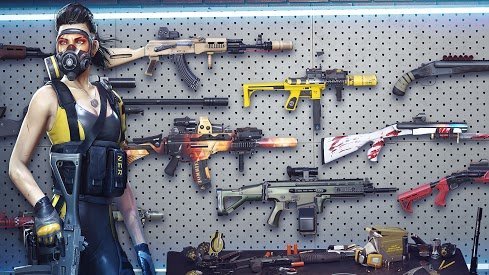 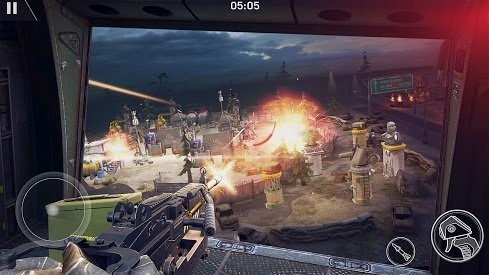 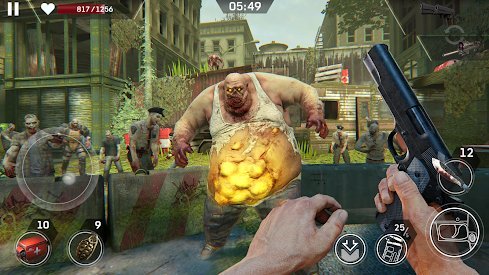 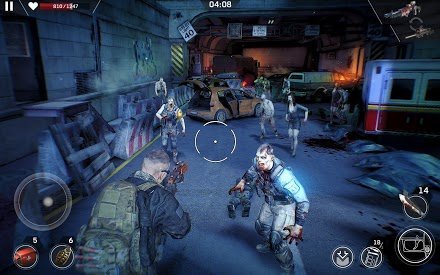